Are Mushrooms Legal In Colorado? [July 2022] 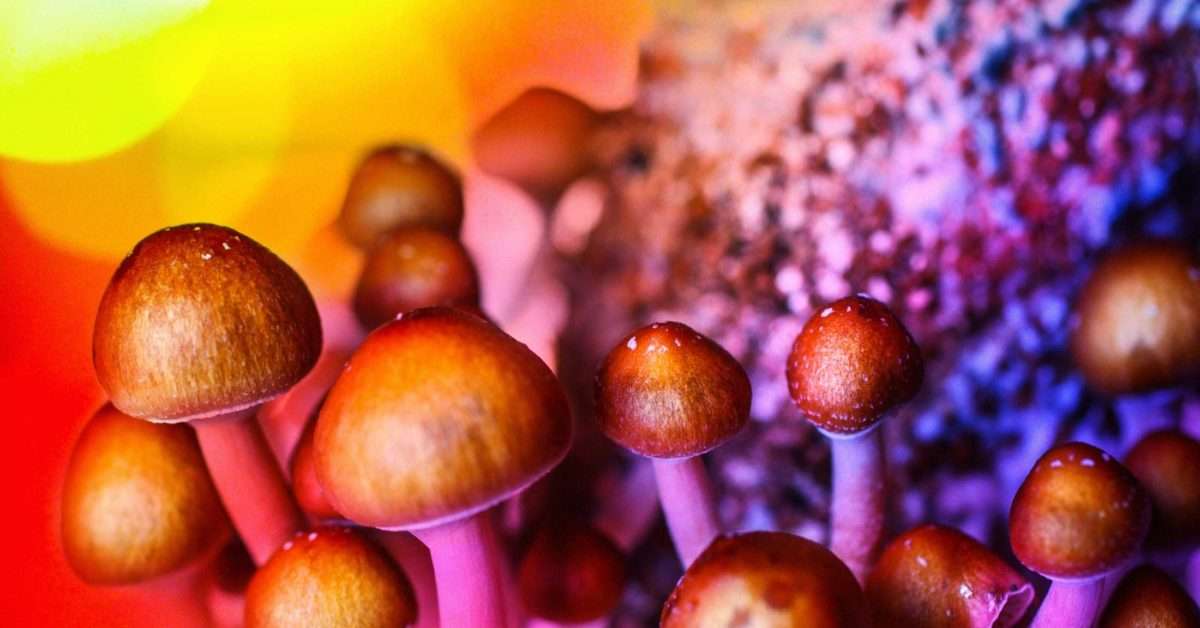 Are mushrooms legal in Colorado?

In this article, we’ll discuss the legalities of mushrooms in Colorado.

Colorado is well-known for being a drug-friendly state, especially in Denver.

The state was among the first to legalize marijuana, and it continues being at the forefront of drug legislation across the board.

Are Mushrooms Legal In Colorado In 2022?

Psychedelic mushrooms are currently not legal in Colorado.

However in May 2019, Denver became the first city in the United States to decriminalize psilocybin mushrooms.

The possession or distribution of  psilocybin mushrooms is still illegal  in the city of Denver.

However, the legislation now prohibits the local government from spending money for the purpose of penalizing possession of psychedelic mushrooms.

With this groundbreaking new law, Denver became the first US city to decriminalize psilocybin mushroom  use. Many US cities, like Seattle, are now following close behind.

Can You Buy Magic Mushrooms In Colorado?

Commercial sale of psychedelic mushrooms in Colorado is still illegal.

That means you can’t legally buy magic mushrooms in the state of Colorado, even Denver where psychedelic mushrooms are decriminalized.

Is It Illegal To Grow Psychedelic Mushrooms In Colorado?

It is currently illegal to grow, process, possess with the intent to sell, or traffic psilocybin mushrooms in Colorado.

Although Denver decriminalized psychedelic mushrooms, this doesn’t mean it’s legal to grow shrooms in the state of Colorado.

It just means the possession of under 1oz of mushrooms is no longer punishable by jail time or fines.

Psilocybin mushrooms are still classified as a Class 1 substance throughout the state of Colorado.

What Is The Penalty For Growing Mushrooms In Colorado?

In Colorado, anyone who  unlawfully uses, sells, or possesses psychedelic mushrooms is guilty of a criminal offense.

The severity of penalty depends on how many mushrooms you’re caught with. Also, if they’re intended for personal use or sale.

Penalties may result in anything from misdemeanors all up to felonies.

Drug possession is generally considered a misdemeanor offense. However, if one has intent to sell then it becomes felony instead of just a misdemeanor.

Is LSD Legal In Colorado?

LSD is highly illegal in Colorado and the law prohibits the use, sale, manufacture, transportation or possession of  LSD.

Colorado courts consider it a serious offense to be found using, in possession of, or selling LSD. If you’re caught in possession of LSD, Colorado law sees this as a Level 2 drug misdemeanor.

Learn more about the legalities of LSD in Colorado here.