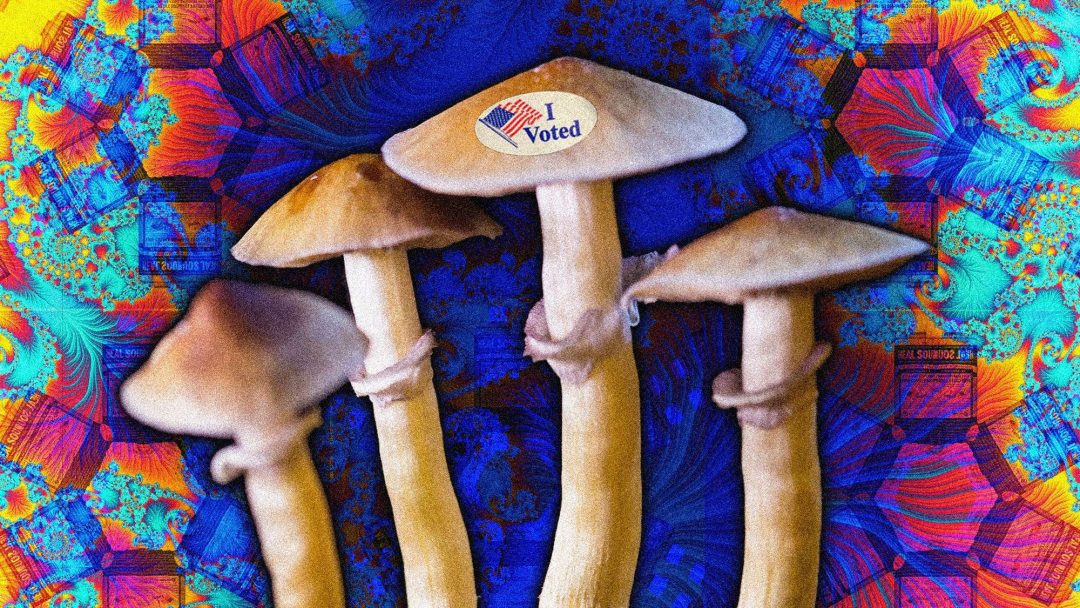 Are mushrooms legal in Oregon?

In this article, we’ll discuss the legalities of mushrooms in Oregon.

Oregon is well-known for being a very liberal state in regards to drugs.

The state was among the first to decriminalize psychedelics, and it continues being at the forefront of drug legislation across the board.

Are Mushrooms Legal In Oregon?

Psychedelic mushrooms are currently not legal for recreational use in Oregon.

However, on November 3rd, 2020, voters passed a ballot initiative in Oregon that made “magic mushrooms” legal for mental health treatment in supervised settings.

The new law will allow anyone age 21 or older who passes a screening to access the services for “personal development.”

Oregon is now the first state to fully legalize psychedelic mushrooms in any capacity.

Unfortunately, the possession or distribution of  psilocybin mushrooms  is still  illegal  in the state of Oregon as they’re considered a Schedule I drug.

Can You Buy Magic Mushrooms In Oregon?

Commercial sale of psychedelic mushrooms in Oregon is still illegal.

That means you can’t legally buy magic mushrooms in the state of Oregon, regardless of the new laws passed around use of psychedelics for health treatment.

Is It Illegal To Grow Psychedelic Mushrooms In oregon?

It is currently illegal to grow, process, possess with the intent to sell, or traffic psilocybin mushrooms in Oregon.

Although Oregon passed a law for therapeutic use of magic mushrooms and decriminalized psychedelics, this doesn’t mean it’s legal to grow shrooms in the state of Colorado.

What Is The Penalty For Growing Mushrooms In Oregon?

In Oregon, anyone who  unlawfully uses, sells, or possesses psychedelic mushrooms is guilty of a criminal offense.

Magic mushroom users will not be able to grow or take them at home. And all doses must be taken within the premises of a certified treatment facility.

The penalty for growing mushrooms in Oregon is now treated as a civil violation. This means that offenders can be fined or issued a court-ordered penalty rather than jail time.

Is LSD Legal In Oregon?

LSD is still illegal in Oregon and the law prohibits the use, sale, manufacture, transportation or possession of  LSD. However, possession of LSD in Oregon has been fully decriminalized. This means that punishments are less harsh than before.