Are Shrooms Legal In Texas? 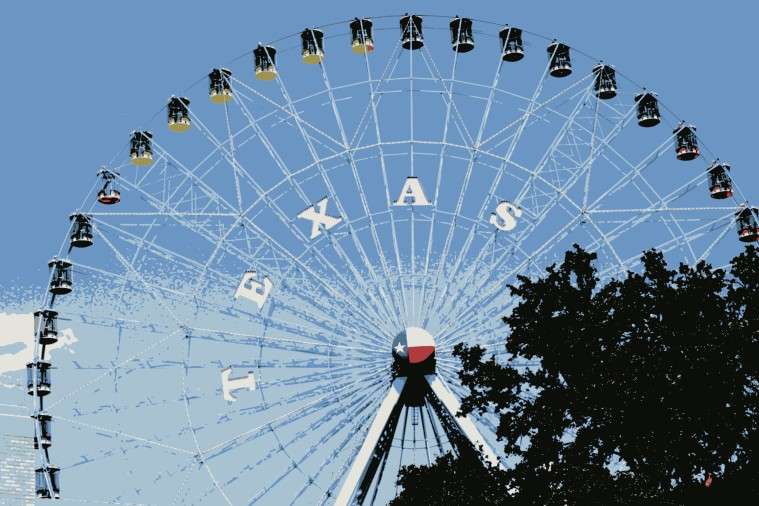 Are shrooms legal in Texas?

In this article, we’ll discuss the legalities of magic mushrooms in Texas and what you need to know if you’re thinking of using them.

Are Magic Mushrooms In Texas Legal?

No, magic mushrooms are not legal in Texas.

According to Texas law, it is illegal to possess, distribute, carry, use, or grow magic mushrooms.

Psilocybin and psilocin are both Schedule I controlled substances in the United States, meaning that they have a high potential for abuse and no currently accepted medical use.

What Are The Charges For Mushroom Possession In Texas?

If you are found with mushrooms, the penalties vary depending on how many you have and what type they are.

If it is your first offense in Texas, you can be charged with a Class A misdemeanor which could lead to up to one year of jail time and a $4,000 fine.

If it’s your second offense within five years in Texas then the charge will become felonies punishable by up to two years’ imprisonment and a $10,000 fine plus any costs incurred in pursuing prosecution—including court fees and law enforcement investigative costs related to locating evidence or witnesses.

And if this is not your first offense within five years then prosecutors may seek enhanced punishment under state law based on aggravating factors such as prior convictions.

Can You Buy Shrooms In Texas?

It is not legal to purchase shrooms in Texas.

However, as with many things, it’s likely that someone, somewhere will sell them if you know where to look.

The penalties for possession and distribution of psilocybin mushrooms are significant in Texas.

If you’re caught with even a small amount, you could be charged with a felony and face up to two years in prison.

Here’s a full list of states in the US where psychedelics are legal.