Can You Smoke Shrooms? Read This Before You Do 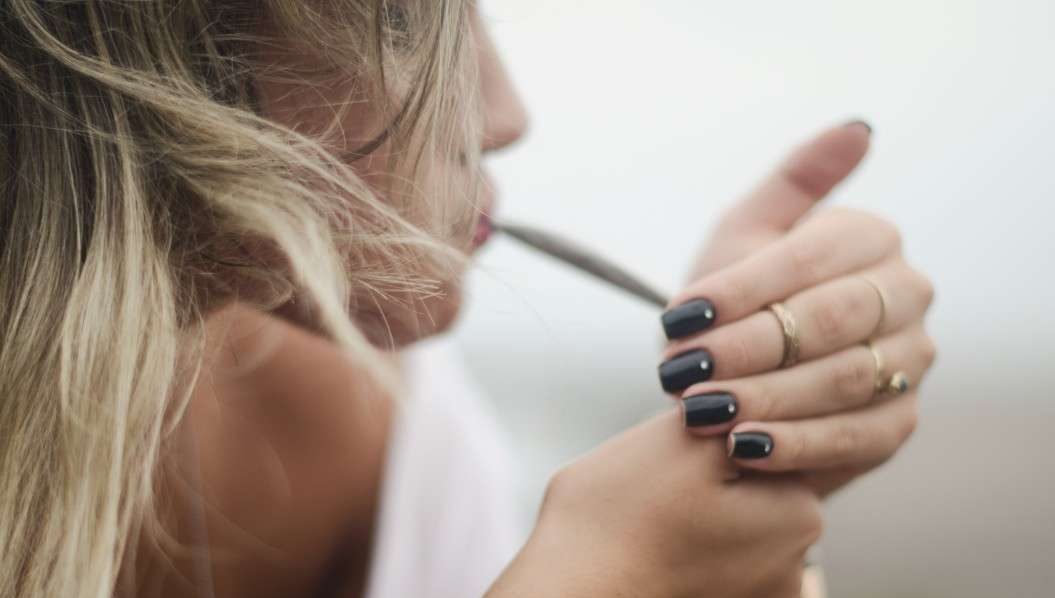 Can you smoke shrooms?

This is a question that many people have asked, and the answer is a little bit complicated.

There are different ways to consume shrooms, and smoking them is one of those ways.

In general, smoking shrooms is not recommended because it can be dangerous.

Keep reading to learn more about smoking shrooms and whether or not you should do it.

Can you smoke magic mushrooms?

It’s possible to smoke magic mushrooms, but it’s not a very efficient way to consume them.

The active ingredients in magic mushrooms degrade when heated, so most of the psychoactive substances will be lost resulting in a less than effective trip.

Smoking magic mushrooms is not recommended as it can be quite harmful to your health.

While some Reddit users report having mild psychedelic experiences after smoking shrooms, it’s not something that we recommend.

Can You smoke Weed on shrooms?

Yes, you can smoke marijuana after ingesting magic mushrooms.

However, there’s no scientific evidence to support the claim that smoking marijuana while taking mushrooms has any psychoactive effects beyond those already caused by the mushrooms.

Since marijuana and mushrooms both affect brain chemistry, it’s possible that smoking marijuana while on mushrooms could intensify or change the experience of the trip.

The reason you might want to is that weed can combat the anxiety that sometimes comes with mushroom use.

It can also amplify the effects of mushrooms and make the experience more enjoyable.

However, it’s important to keep in mind that using marijuana and mushrooms together can be a risky proposition.

It’s easy to overdo it, especially if you’re not used to either drug.

So if you’re thinking of smoking pot on shrooms, proceed with caution.

How To consume shrooms

There are many ways to consume shrooms, either fresh or dried.

Some popular methods include grinding them up and adding them to food or drinks, brewing tea with them, or taking them in capsule form.

It’s important to note that the effects of mushrooms can vary depending on how they’re consumed.

It’s always best to start with a microdose and work your way up if you’re not sure what will work best for you.