Does Acid Show Up On A Drug Test? 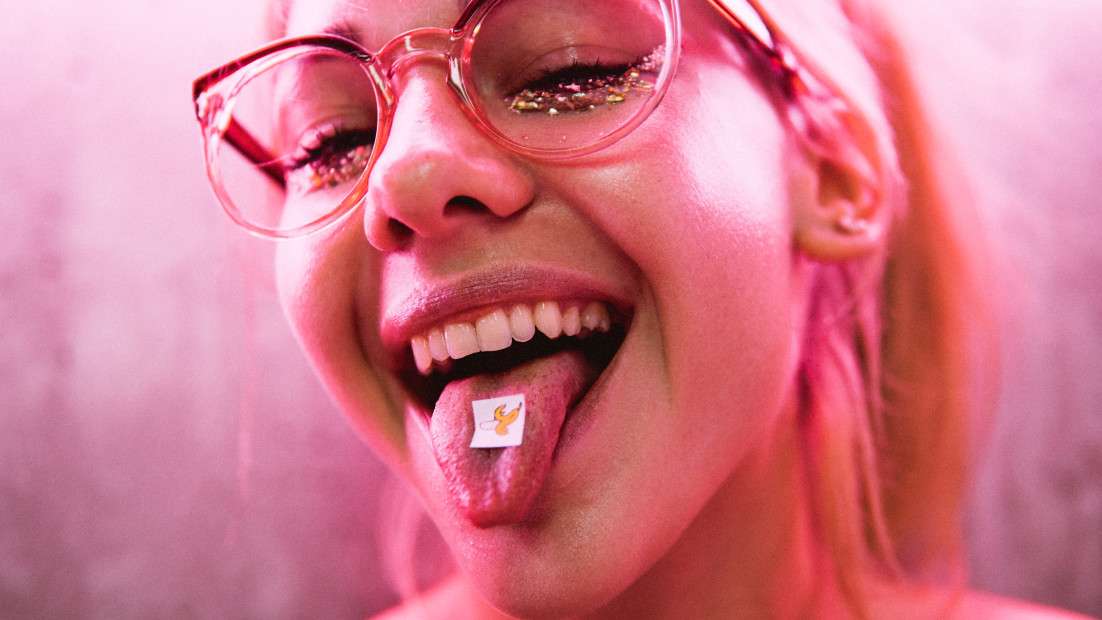 Thinking of dropping acid but wondering if it will show up on a drug test?

LSD is one of the most popular psychedelics out there.

But, planning an acid trip can take a little bit of strategy and good timing.

In this article, we’ll cover whether or not acid shows up on a drug test and everything you need to know about timing your next LSD journey.

Acid, also known as LSD, is a synthetic psychedelic that causes distortions in sound, color, and shapes.

Will Acid Show Up On A Drug Test?

Acid may be detectable during a drug test depending on the type of test, time since consumption, and amount consumed.

There are several different types of drug tests that can detect acid such as a blood test, hair test, or urine test.

The good news for LSD users is that most standard drug tests don’t test for the hallucinogen.

How Long Does LSD Stay In Your System?

The effects of LSD can last up to 12 hours but the compound can stay in your system for up to 90 days.

Here’s a break down of how long acid can stay in your system:

How To Get LSD Out Of Your System

Acid is removed from your system fairly quickly, but there are several methods to speed up the process.

One way to speed up the process of removing LSD from your system is rigorous exercise.

Since exercising can speed up your metabolism, this can be an effective method if you’re willing to put in a little work to get sweaty.

Since LSD and its metabolites are excreted through urine, staying hydrated is an effective method to speed up the removal of acid in your system.

We recommend consuming ample amounts of water before, during, and after your trip.

This will not only speed up the removal of LSD from your system, but will also make sure your body stays hydrated during an acid trip.