How Long Do Shrooms Last? 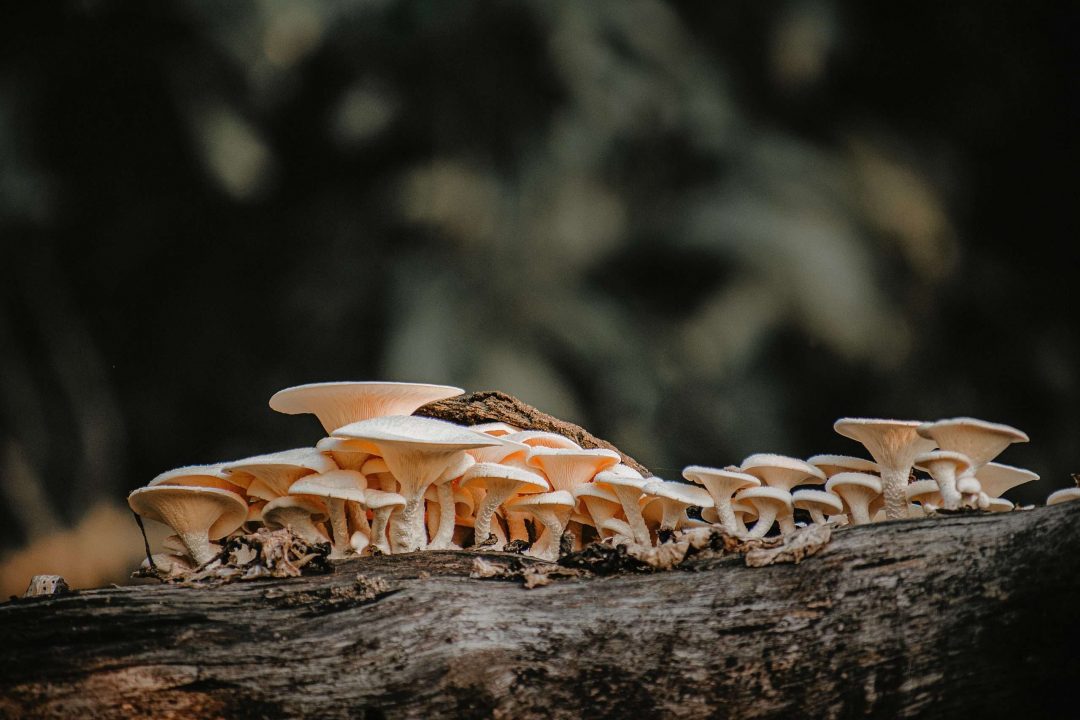 It’s no secret that taking magic mushrooms brings about a number of interesting effects on those who consume them.

But just how long do shrooms last? And what can you expect when the high begins to wear off?

By the end, you’ll know exactly what to expect from your next journey into the psychedelic world of magic mushrooms!

How Long Does It Take Shrooms To Kick In?

It can take anywhere from 20 minutes to a few hours after ingesting shrooms for the effects of magic mushrooms to kick in, depending on the potency of the dose.

Your stomach digests magic mushrooms and breaks them down into smaller molecules.

These molecules get absorbed into your bloodstream and carried throughout your body.

The active ingredients in shrooms (psilocybin and psilocin) attach themselves to special receptors on nerve cells in your brain.

This triggers a series of reactions that lead to the psychedelic experience taking shrooms offers.

If you want to speed up your shroom trip, you can soak dried mushrooms in lemon juice. This is a common technique called lemon tekking.

How Long Do Shrooms Last?

The “high” from a magic mushroom trip lasts between four to eight hours, although some people may experience a shroom high for longer or shorter periods of time.

The duration of effects caused by a psychedelic compound like psilocybin mushrooms depends on a number of factors, including dosage, setting, and individual physiology.

Some people may feel the effects for longer than 6 hours, while others may not feel them at all.

It’s also worth noting that the intensity of the effects can vary significantly from person to person during a mushroom trip.

Some users report feeling an “after glow” for days following a magic mushroom trip.

How Long Do Shrooms Stay In Your System?

The main psychoactive compound in shrooms (psilocybin) breaks down into metabolites that are eventually excreted in urine.

Typically, psilocybin and its metabolites are detectable in the urine for 2-3 days after ingestion.

The amount of time it takes for the metabolites to leave your system varies from person to person.

It can take anywhere from a few days to a couple of weeks, so plan accordingly for any routine drug tests.

Do Shrooms Show Up On A Drug Test?

It is possible that trace amounts of magic mushrooms will show up on a drug test, but it depends upon the type of drug test being used.

The most common drug tests used to detect magic mushrooms are tests that look for the presence of psilocybin and/or psilocin.

However, newer tests that can also detect metabolites such as 4-HO-DMT may be more likely to find shrooms.

There are several things that can affect how long shrooms stay in your system and how likely it is for shrooms to show up on a drug test.

These include the dose of shrooms taken, body composition, the time since ingestion, and the sensitivity of the particular drug test being used.

Additionally, certain prescription medications (such as antidepressants) can cause false positive results for mushrooms.

Dried mushrooms tend to last up to 10 days, but you can prolong shrooms by storing them in Tupperware or mason jars to prevent the breakdown of psilocybin.

Make sure to use air-sealed containers to keep your magic mushrooms fresh.

Here’s a full guide on how to keep mushrooms from going bad.