Is It Legal To Grow Psychedelic Mushrooms? 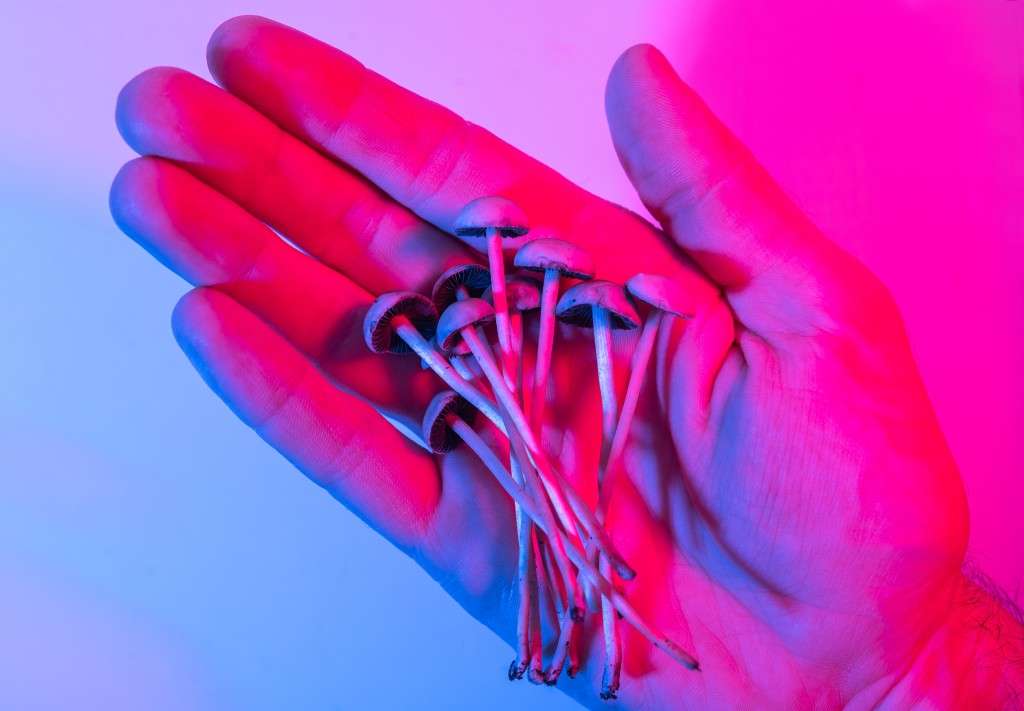 Unfortunately, the legal status around psychedelics can be confusing since laws vary state-by-state and city-by-city.

That’s why in this article we’ll detail whether or not it’s illegal to grow psychedelic mushrooms.

Are Psychedelic Mushrooms Illegal To Possess?

Yes, psychedelic mushrooms are illegal to possess in the United States.

In Oregon, magic mushrooms are legal for medical use in therapeutic settings.

Although several other cities have decriminalized them, magic mushrooms are illegal by federal law.

Decriminalization means that prosecution for possession of psilocybin mushrooms is the lowest priority for local law enforcement.

You can find a full list of state and city legalities around psychedelics here.

Yes, it is technically illegal to grow psychedelic mushrooms at home since they are still a controlled substance by federal law.

However, this is where there’s some “grey area” with the law.

It is completely legal to purchase both mushroom grow kits and mushroom spores for scientific research purposes.

It’s only when mushroom spores grow into psilocybin mushrooms that they become illegal to possess.

Many online retailers sell mushroom spores (our favorite is MYYCO).

If you’re interested in learning how to grow magic mushrooms at home, we have a full mushroom grow guide here.

What Is The Penalty For Growing Mushrooms?

Magic mushrooms are still a Schedule I drug punishable by law in most states in the US.

Each state has different laws around psilocybin mushrooms, but most of the penalties come with a fine.

Personal possession of psilocybin mushrooms, which are a controlled substance, can also lead to jail time.

We recommend checking all local laws in regards to possessing anything that may contain psilocybin.