Shrooms vs Acid: The Difference Between Shrooms And Acid 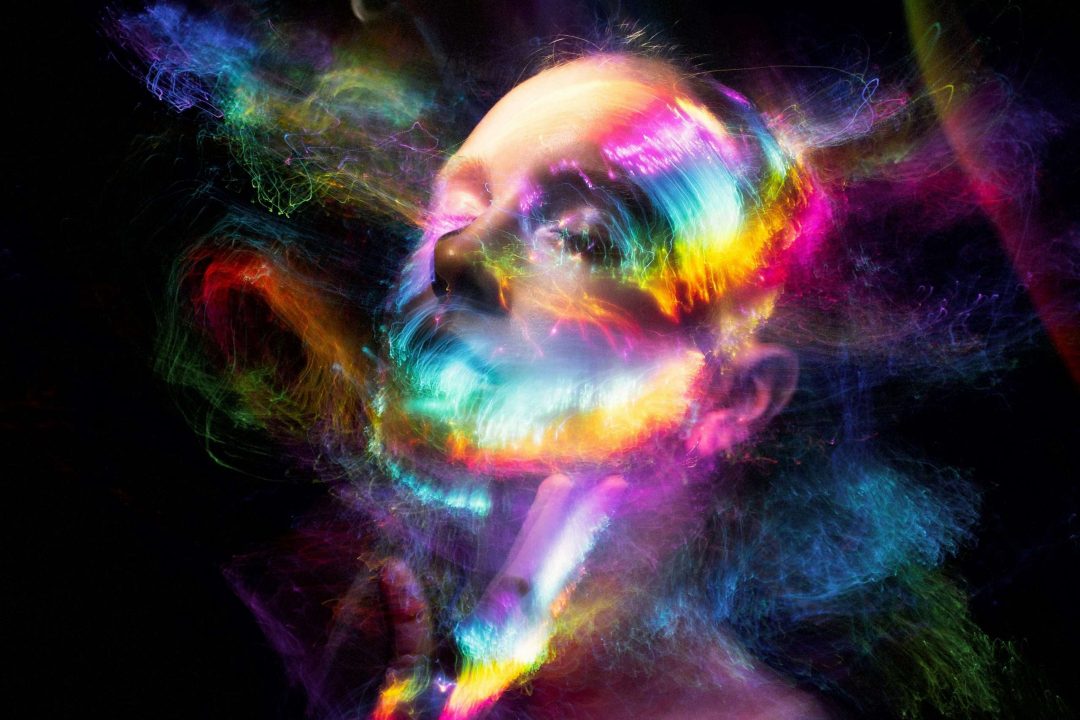 Shrooms and acid are an increasingly popular topics that have been gaining worldwide interest in recent years.

From full on tripping to the benefits of microdosing, there’s many different experiences depending on the type of psychedelic taken and in what dosage.

In this blog post, we’ll be discussing the difference between shrooms and acid (LSD).

We’ve also included some first-hand accounts of the differences at the bottom of this article.

How Are Shrooms And Acid Similar?

The similarities between the effects of shrooms vs acid are actually quite similar.

Aside from both being illegal in the United States, shrooms and acid have both been known to lead to:

Both shrooms and acid generate a feeling of euphoria since they activate our serotonin receptors.

People often report sensations such as being able to hear colors or feel “the spirit.”

Shrooms and acid both provide a deeply thought-provoking experience that allows users to see the world differently than normal.

How Are Shrooms And Acid Different?

The major difference between shrooms vs acid is that mushrooms are natural while acid is synthesized.

Psilocybe cubensis is the most wildly used “magic mushroom.” LSD is made up of lysergic acid diethylamide, which was first synthesized by Albert Hofmann in 1938.

Due to this difference, how you consume the two are entirely different.

Shrooms are often consumed raw, on food, or ground up into a powder that can be mixed in tea, water, or your favorite drink.

Acid, on the other hand, is often taken from a dropper or applied to small tabs of paper (“tabs”) that dissolve on your tongue.

Negative side effects of shrooms often include nausea, loss of appetite, and intense body highs like sweating and chills. These side effects typically aren’t present with LSD.

Mushrooms produce more of a whole-body experience, whereas an LSD trip is largely cerebral.

LSD trips are typically much more intense than those on psilocybin because it takes less of the drug to reach a similar level.

This means that if you take too much, there’s potential for an uncomfortable or even dangerous experience due its long-lasting effects. This can be combined with the fact that it’s typically easier to take a larger dosage of acid without knowing it.

A trip on magic mushrooms usually lasts 4-6 hours, with the consumer experiencing peak effects after 2-3. Acid trips linger longer, sometimes stretching out to 6 or more hours in some cases.