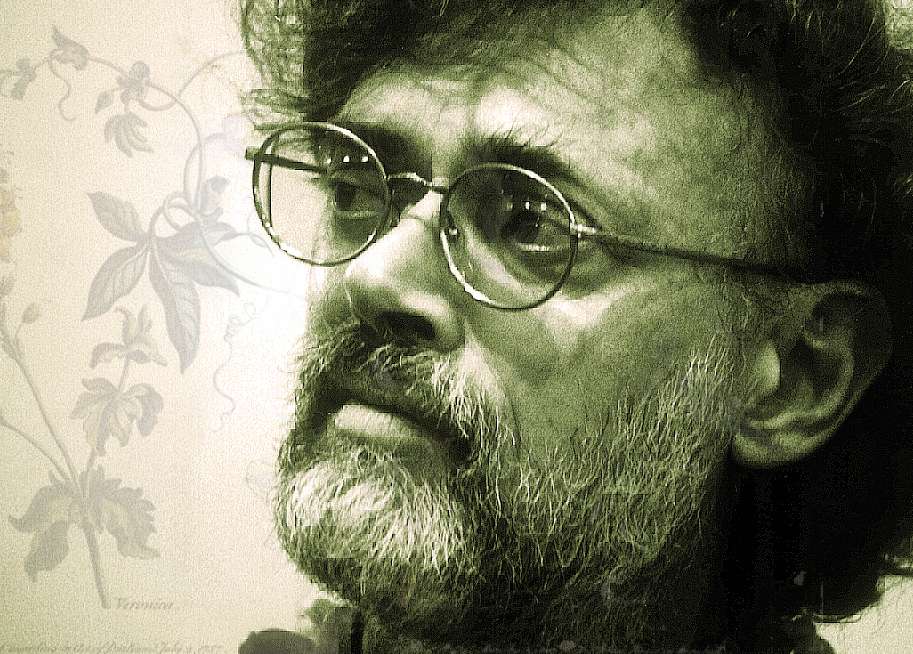 In this video playlist titled “Terence McKenna On DMT,” also know as the “voice” of mushrooms, details his experience on the use of DMT.

Have you tried DMT?

Leave us a comment below and let us know!

Who Is Terence McKenna?

Terence McKenna was a man who knew all too well the healing power of plants.

He dedicated his life to studying them, and he practiced what he preached by using psychedelics himself in order for others can experience this firsthand as well.

This led him into becoming one those alternative thinkers that people often ignore or malign because they don’t understand where their inspiration comes from.

In a world filled with chaos, Terence McKenna was an anchor.

He spoke and wrote about the many subjects that made up his eclectic mind, including psychedelic drugs, microdosing, plant-based entheogens, shamanism, metaphysics, alchemy, language, philosophy, culture, technology, environmentalism, and the theoretical origins of human consciousness.