Tripping On Acid: Everything You Need To Know About LSD 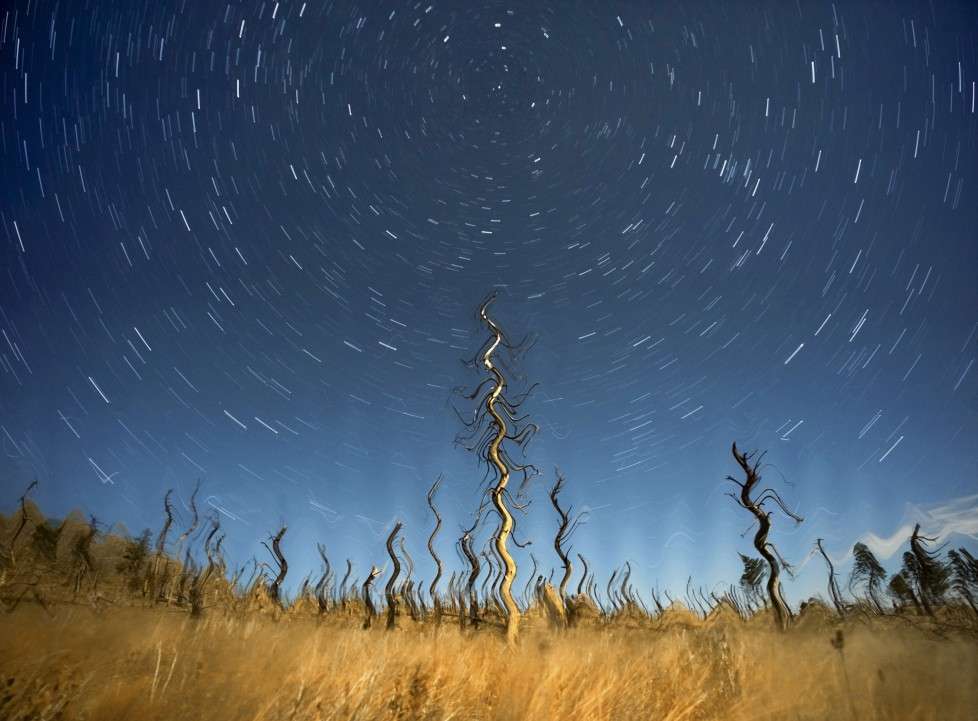 Are you thinking about tripping on acid for the first time?

Since its inception in the early 1940s, LSD (or “acid”) has been a popular choice for people looking to alter their state of mind.

Nicknamed “acid,” the psychedelic drug is derived from lysergic acid and can cause hallucinations, changes in perception, and distorted thinking.

If you’re curious about tripping on acid, read on for everything you need to know about the LSD experience.

Acid, also known as LSD, is a psychedelic drug that produces hallucinogenic “trips.”

Acid has been known to cause hallucinations, which makes people think they are seeing things that aren’t really there.

But, acid can also help people feel better about themselves or their current situation if taken responsibly with proper supervision from an experienced person who knows what he or she is doing.

LSD was first discovered in 1938 by the Swiss scientist, Dr. Albert Hofmann.

While Hoffmann first synthesized LSD in 1938, it didn’t have any particular effect until he accidentally ingested some while re-synthesizing it.

The powerful effects of this drug caused him to investigate its properties more thoroughly and eventually led to many groundbreaking discoveries about how our brains work.

It was not until 1943 when acid became popularized and used as a way to escape reality among people in the Beat Generation culture of America.

Is Tripping On Acid Safe?

While there are some risks associated with taking LSD, it is considered relatively safe when used in a controlled setting.

Safety can depend on the setting and who you’re with. LSD is a powerful drug that should be respected and is not something to take lightly.

When used in a safe and controlled setting, tripping on acid can be an extremely enlightening experience.

However, it’s important to be aware of the risks involved and to make sure you’re with someone you trust who will look out for your safety.

Acid can cause nausea, anxiety, paranoia, and even panic attacks in some people, so it’s important to be prepared for those potential side effects before you trip.

Some side effects of tripping on acid include:

How Long Does Acid Last?

An acid trip usually lasts, on average, about 8-12 hours.

When acid enters the brain it can cause hallucinations, which is when you see things that aren’t really there.

The acid can also make you feel different emotions like happiness, sadness, or anger depending on what kind of acid you’re using.

Many people use acid to escape reality for a while because it makes them think they’re seeing things that aren’t really there.

How Do You Know How Much To Take?

The dose of LSD you should take depends on your weight and tolerance. For a first-time user, it’s recommended to take between 25-50 micrograms.

It’s important to remember that LSD is unpredictable and it’s very difficult to know how much you need until you’ve taken it. So start low and work your way up if necessary. Make sure have a sober friend or “guide” around just in case things get too intense.

Always test the LSD on a small patch of skin before ingesting in order to gauge how strong the batch is.

The only way you can know for sure if your LSD is pure or not pure is by testing it yourself at home using verified drug testing kits.

How Do You Prepare For An LSD Trip?

It’s best to avoid caffeine, alcohol, and large meals before an LSD trip. Also, be sure to have a safe environment and someone you trust to be with you during the experience.

Some people find it helpful to have some music or ambient sounds to listen to during an LSD trip, while others prefer complete silence. It’s also a good idea to have some light snacks on hand in case you get hungry.

Remember that everyone experiences LSD trips differently, so there is no one “correct” way to prepare for a psychedelic trip. Just relax and go with the flow!

Here’s a guide on how to best prepare for a psychedelic trip.

Users never know exactly what to expect since acid’s effects are different for everyone.

It varies with potency, the person using it, the environment, and their mood before a trip begins.

Your mind may see things that seem normal at first, but they start to warp and change around you.

Many people say tripping on acid like watching an old fashioned 3D movie where the images move toward or away from you.

Some people say these psychedelic illusions lead them to deep introspection about life or secret desires not normally known as important factors in their daily lives.

When tripping on acid, people often get more open minded. They may show interest in new things that they would normally never be open to.

LSD also make everything look different and can stimulate hallucinations. A person’s perception of time tends to change, making them seem like their thoughts are going faster than they actually are, or slower.

How Long Does Acid Stay In Your System?

LSD stays in your system for about three days.

This means that it will take around three days before you begin to feel normal again. However, the full effects of the acid should be gone after about twelve hours.

How Can An Acid Trip Help You?

Many people claim acid can help improve their perception and understanding of life and others if they take it responsibly and under supervision from a doctor or experienced person. This is often called “psychedelic therapy.”

People suffering from mental diseases such as schizophrenia have found the positive affects of acid by taking small doses of it under psychological supervision to help them cope with their illness.

While everyone’s experience on LSD is different, the visuals are often described as “wavy” and “vivid.”

We’ve included a few images below to do our best at painting the picture of what tripping on acid may look like:

LSD is not addictive in the way that cigarettes or drugs like cocaine are.

While there have been cases of people who take it daily, this is an extremely small percentage of users.

However, LSD can be psychologically addictive for some individuals with a pre-existing mental illness who repeatedly use LSD to create an alternate reality for themselves.

Additionally, prolonged use can cause physiological changes that cement bad habits into daily life.

Some travelers find that even if they try LSD just once, it alters their perception forever because while they were tripping on acid, they saw the world as it truly was for the first time.

Is LSD Legal In The United States?

LSD is not legal in the United States. It is classified as a Schedule I drug, which means that it has a high potential for abuse and is not currently accepted medical use in treatment in the US.