What Is Tuci? Things To Know About The “Elite” Pink Cocaine 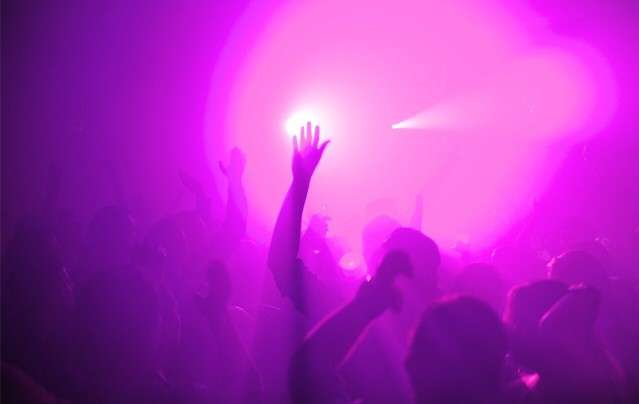 If you’re a psychedelic explorer like I am, the sound of a new substance can’t help but peak your curiosity.

The safest way to explore, in my opinion, is to make sure you do enough research before trying any psychedelic substance so you’re educated on what you’re taking.

That’s why in this article, I’m going to break down the newest trend on the scene known as Tucibi.

Keep in mind that this drug was named after “2CB,” but it is not the same substance.

We’ll talk about what “Tuci” (or “pink cocaine) actually is, what you need to know about it, and why I don’t recommend using it.

Tuci is a cocktail of synthetic drugs like LSD, MDMA, ketamine, GHB, and caffeine all mixed together then dyed pink.

It’s popular in both Europe and parts of South America.

Unfortunately, as a “new trend” in the drug scene, tuci is often mixed with other substances like fentanyl and other amphetamines.

Tuci is cleverly disguised by drug cartels and home growers and is as nothing more than a somewhat dangerous concoction of drugs sprinkled with a little bit of psychedelics.

This is why it’s popular inside of South American rave culture and night clubs as a replacement for MDMA (ecstasy).

Side effects of taking tucibi may include:

As an increasing amount of demand comes to market, dealers are (to no surprise) finding ways to add fentanyl into the drug in order to cut down on costs.

This comes with an increasing risk for users of tucibi as even minor amounts of fentanyl can lead to an overdose.

Why Are We Even Talking About Tucibi?

As a site that was created out of excitement for the Psychedelic Revolution, it’s tough to see synthetic drugs that are cleverly marketed get branded as “psychedelics.”

The only way to share the magic of natural psychedelics with the world and get the mainstream to accept them is to have honesty and integrity at the forefront of drug education.

Like most street drugs, tucibi poses a serious threat to the safe use of psychedelics as a whole.

In my opinion, it’s a drug that’s nothing more than a brilliant marketing scheme spun up by some of the most dangerous (and educated) drug dealers in the world.

Make sure to stay educated while considering whether or not to use any psychoactive substance.