What States Are Psychedelic Mushrooms Legal In? [July 2022] 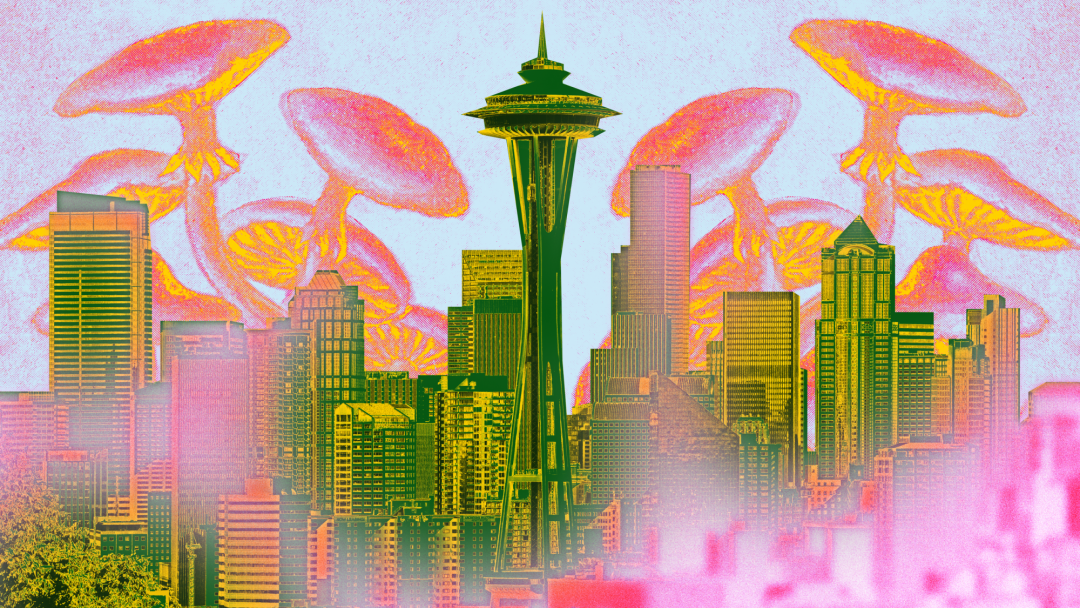 Are you curious what states psychedelic mushrooms are legal in?

In this article, we’ll provide a full list of cities and states where magic mushrooms are legal.

What Are Magic Mushrooms?

In recent years, some US cities have reworked legislation to decriminalize psylocibin mushrooms.

Here’s a list of places where mushrooms aren’t illegal anymore:

States Where Psychedelics Are Legal

In the United States, there aren’t currently any states that have fully legalized psychedelics for recreational use. Oregon is the only state in which psychedelics are legal for therapeutic purposes.

Possession of psychedelic mushrooms is illegal in the United States because they contain the  Schedule I drugs , psilocin and psilocybin.

In addition, spores (which do not contain psychoactive chemicals) are explicitly illegal in  Georgia,  Idaho, and  California.

In the rest of the country, it’s not illegal to just sell the spores, but selling them with the purpose of producing magic mushrooms is illegal.

While many states do not actively enforce laws against mushrooms, some regulate use or possession as a misdemeanor.

More than half of US citizens support the legalization and decriminalization of psychoactive mushrooms and psilocybin.

On November 3rd, 2020, voters passed a ballot initiative in Oregon that made “magic mushrooms” legal for mental health treatment in supervised settings.

Cities Where Psychedelics Are Legal

Psychedelics are not legal in any cities across the US.

However, there are some cities that have recently decriminalized the possession of psychedelic mushrooms:

As of February 1, 2021, Oregon has made psychedelic mushrooms legal for mental health treatment in supervised settings.

According to Marijuana Moment, there are currently over 100 US cities that are considering decriminalizing psychedelics. You can view a list of those below: